The grant was awarded through the Iowa Area Development Group Foundation’s (IADGCF) Partners in Progress program. IADGCF launched the Partners in Progress program in late 2016 to encourage successful programs, like the Iowa Lakes Corridor Five by Five Campaign, to be replicated in areas of Iowa that face similar challenges and have the desire and potential resources to use best practices to develop a similar program.

On May 19, IADG President and IADG Community Foundation CEO Rand Fisher presented a $2,500 installment of the grant funds to Iowa Lakes Corridor President and CEO Kiley Miller at the Corridor’s quarterly meeting at Studio 12 in Estherville.

“Our grant program is about communities helping communities by sharing knowledge and expertise through partnerships and the replication of successful program,” Fisher said. “In the case of the Iowa Lakes Corridor Five by Five program, it is sharing a comprehensive population growth initiative that leverages the personal networks of Citizen Community Champions to actively recruit people to the region that is a compelling component of the initiative.”

The Iowa Lakes Corridor has taken a leadership role in building public-private partnerships needed to plan and execute the Five by Five Campaign, an effort to reverse chronic population stagnation and drive a 5 percent increase in population over a five-year period of time, 2017-2021. The Iowa Lakes Corridor has developed the program’s foundation by gathering job, housing and other pertinent information necessary to market their region. The Corridor is developing resources and marketing tools to share the word.

A key component to success are citizen community champions, who will engage their personal network to generate interest and deliver information and resources to those interested in relocating to the Iowa Lakes Corridor region, which includes Buena Vista, Clay, Dickinson and Emmet counties, as well as other communities throughout northwest Iowa.

“Population growth is a common priority in much of Iowa,” Miller said. “We have already received many requests to share best practices of the Five by Five Campaign and we are pleased the Partners in Progress grant is providing resources to support this outreach.”

The IADGCF started in 2003 with only a dream and an unselfish vision for introducing and strengthening community based philanthropy throughout rural Iowa. The focus of the foundation is to advance entrepreneurship, community beautification, leadership training and economic development. 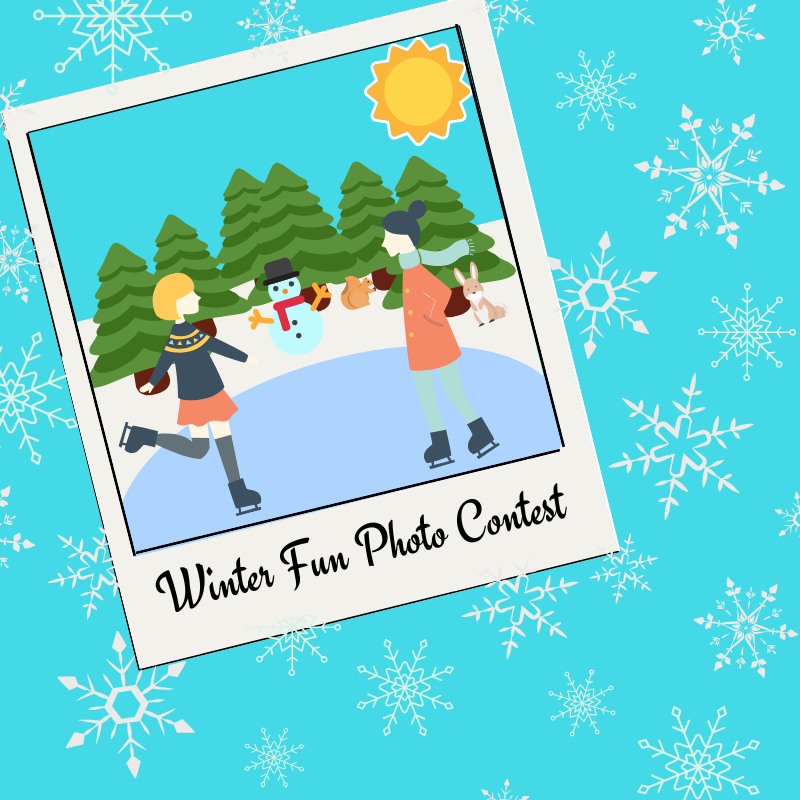