Each year, the Iowa Chapter of the American Planning Association (APA-Iowa) asks its members to nominate plans, projects, and individuals deserving recognition by the professional organization.  Award nominees can be recognized in nineteen categories ranging from public outreach to distinguished leadership.  Based on an independent review by a jury of professional planners from the Wisconsin Chapter of the APA, eleven nominees have been selected to receive APA-Iowa Awards in 2018.  Descriptions of these awards, taken from their applications, can be found below.

The Little Sioux River is a tremendous asset for the City of Spencer.  Like other communities, Spencer developed near the river and began to slowly see the river as a resource that separated the city into parts.  The city is increasingly seeing the river as an economic development and cultural resource, and by that recognition launched a planning process to align common interests for a better future.

The purpose of the City of Spencer’s Riverfront Plan is to “create a highly visible and vibrant riverfront district along the Little Sioux River in downtown.”  The initial objective of the study was to explore opportunities for “high-density, mixed-use space containing residential, retail, commercial, and public parks that create a mix of active uses and capitalize on the riverfront.”  The plan’s strategy is to enhance the use of the river and to develop the riverfront as a community center and gathering spot.

The plan presents partnerships where public initiatives become a catalyst for new private investments.  Spaces along the river have been designed to provide flexible programming, where a new riverfront plaza can be used as a festival space for concerts during the summer and a ice skating area during the winter.  This feature is moving forward.

The results of the 2018 APA-Iowa Awards were officially announced at the luncheon Awards Reception during the 2018 APA-IA Conference, held from October 17 - 19, 2018 in Council Bluffs, Iowa.

The American Planning Association-Iowa Chapter provides leadership in the development of vital communities by advocating excellence in community planning, promoting education and citizen empowerment, and providing the tools and support necessary to meet the challenges of growth and change.  APA-Iowa members consist of planners and other professionals involved in the development and sustainability of Iowa communities. 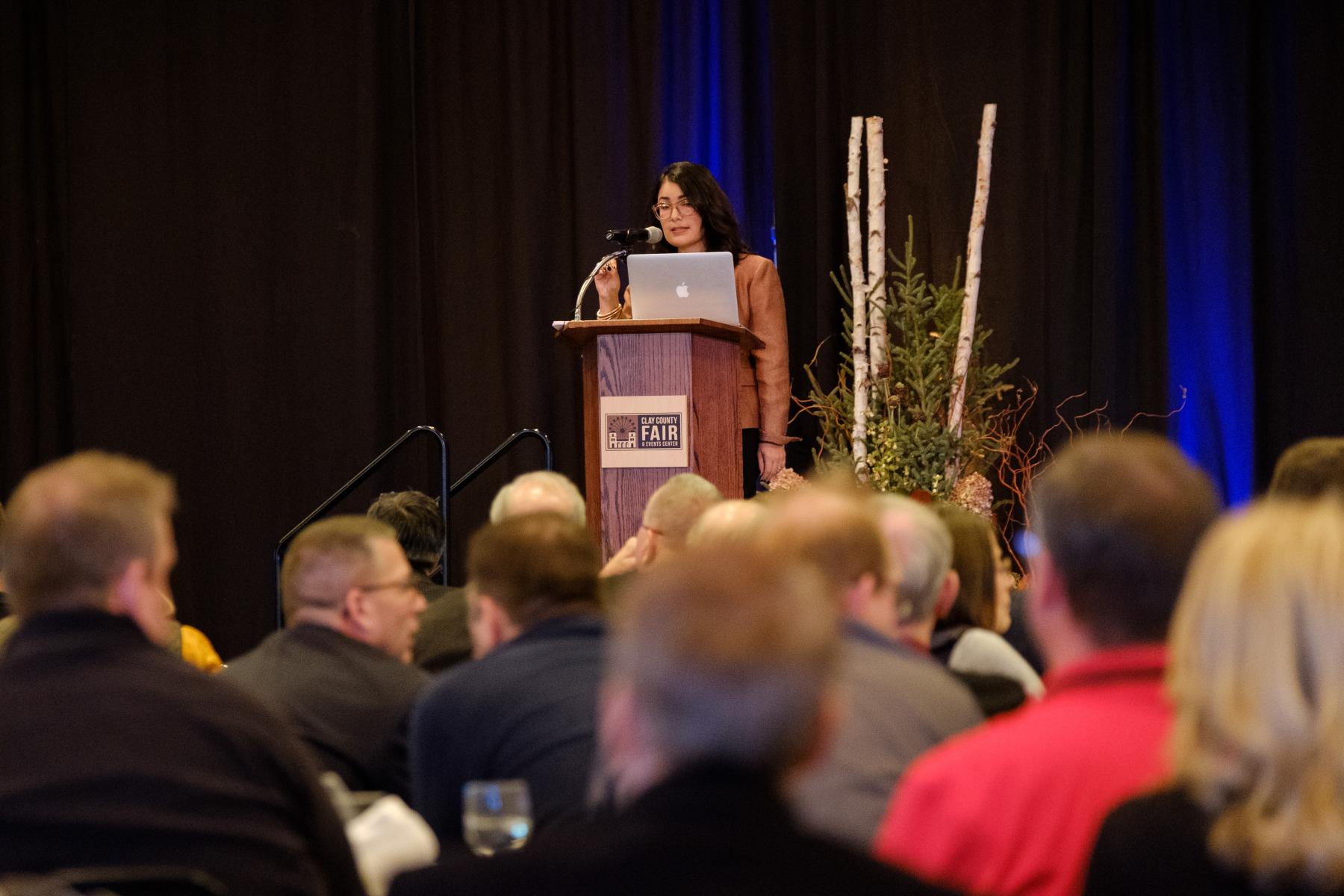 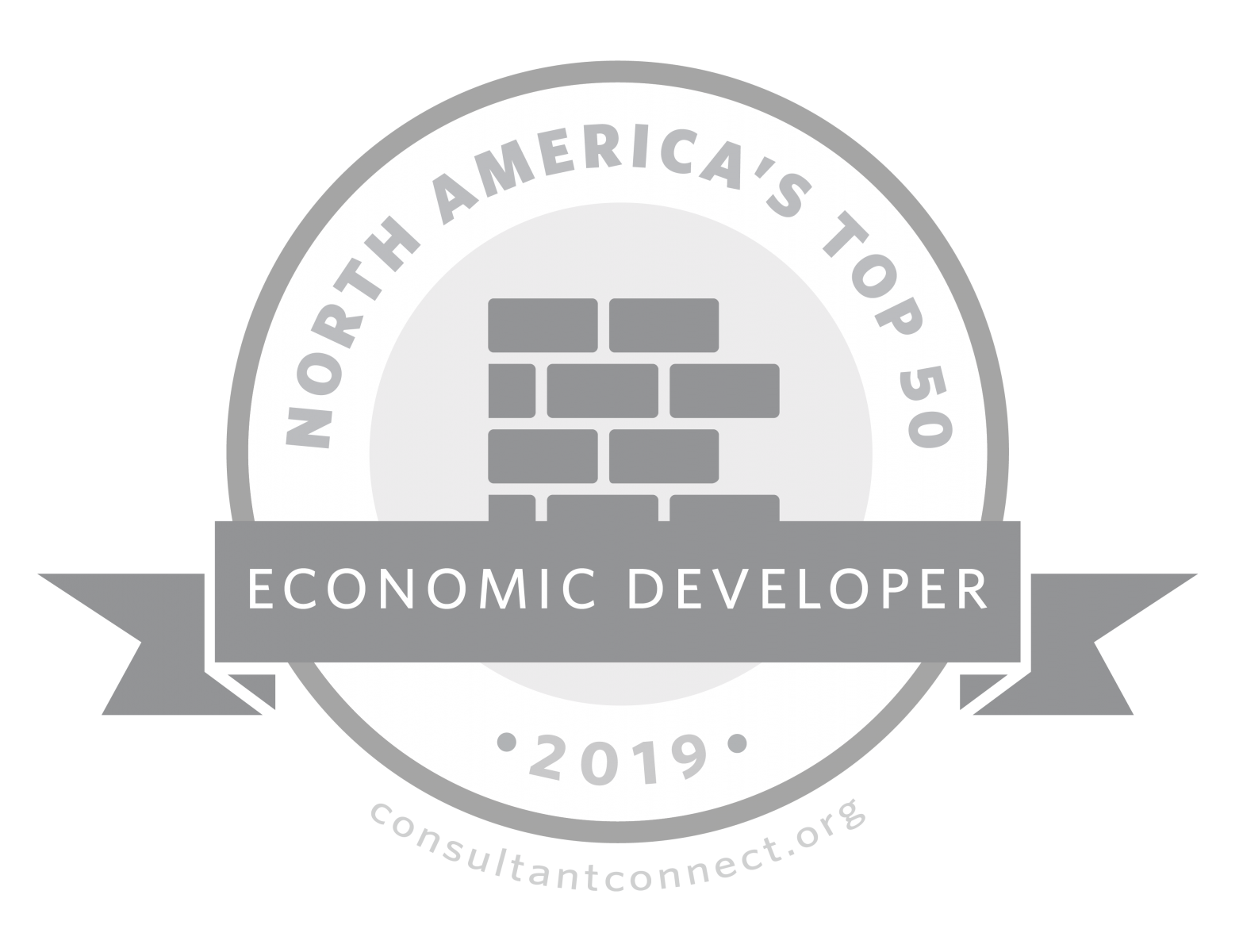