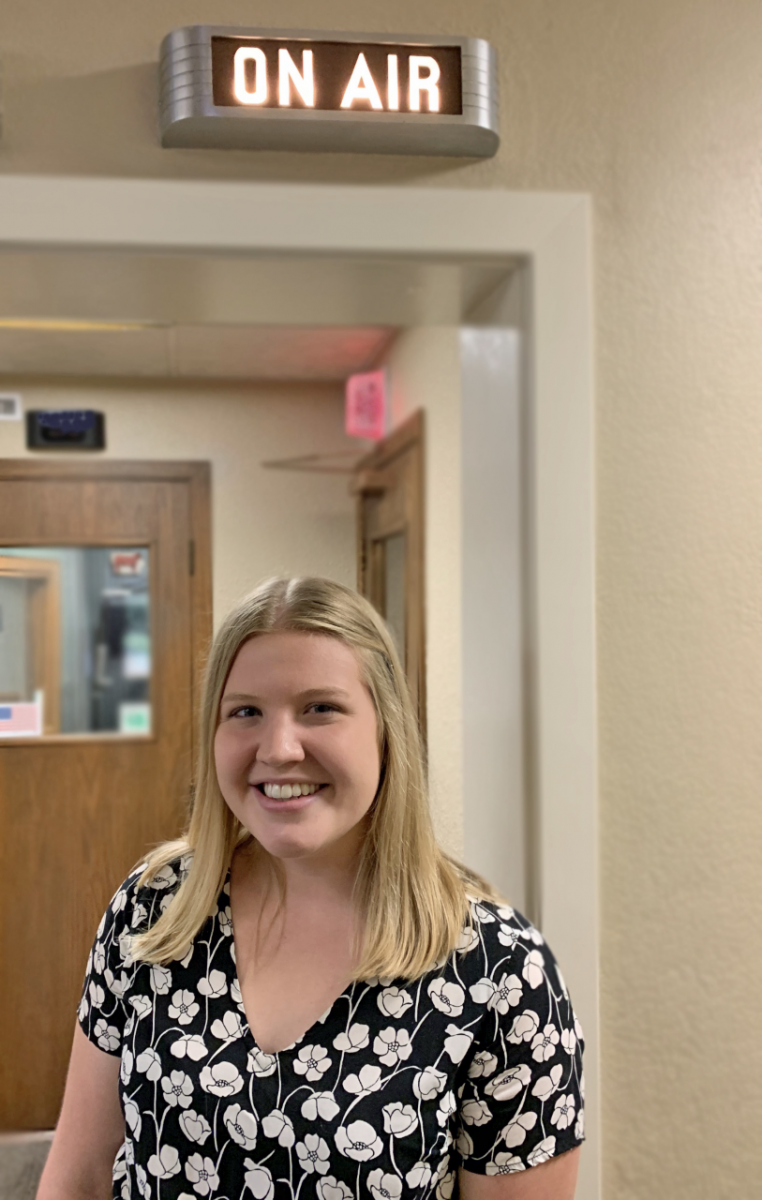 Cassy Olesen is currently the summer intern for Spencer Radio Group. She is majoring in Journalism and Mass Communications at Iowa State University with a minor in Entrepreneurship. Olesen is originally from Graettinger, Iowa, where she graduated from the Graettinger-Terril school district in 2016.

Olesen secured this position after calling the radio station to see if they had interest in a summer intern. “I grew up listening to this station and always thought they did a good job covering the area, so I knew I’d like to work here.” She also stated that she had an internship at a newspaper in summer 2018, so she was looking for something different that would still apply to her major.

In her position, Olesen has gotten to write and voice a few advertisements for local events, but she mostly works in the radio’s farm department, which included learning how to read the farm markets, “It was a steep learning curve and took a lot of practice!” Olesen noted that she is enjoying her time working with the farm department, despite her major being unrelated. “I grew up with an ag background, and I never really lost interest in it. But I wanted to have a major that was more general, so getting to return and deal with the agricultural side of things has been fun.”

When asked of what she wants to pursue after graduation, Olesen responded, “I love people, and I love communications. If I can do something where I can be with people and do storytelling, that’s me.” She added that she enjoys that in the communications field in general she gets to interact with so many people. Olesen finished by saying, “I think a lot of our world’s problems stem from people not knowing where others are coming from. There’s a lack of communication. So, I think that to be able to do something that would create unity by telling the whole story is my end goal.” 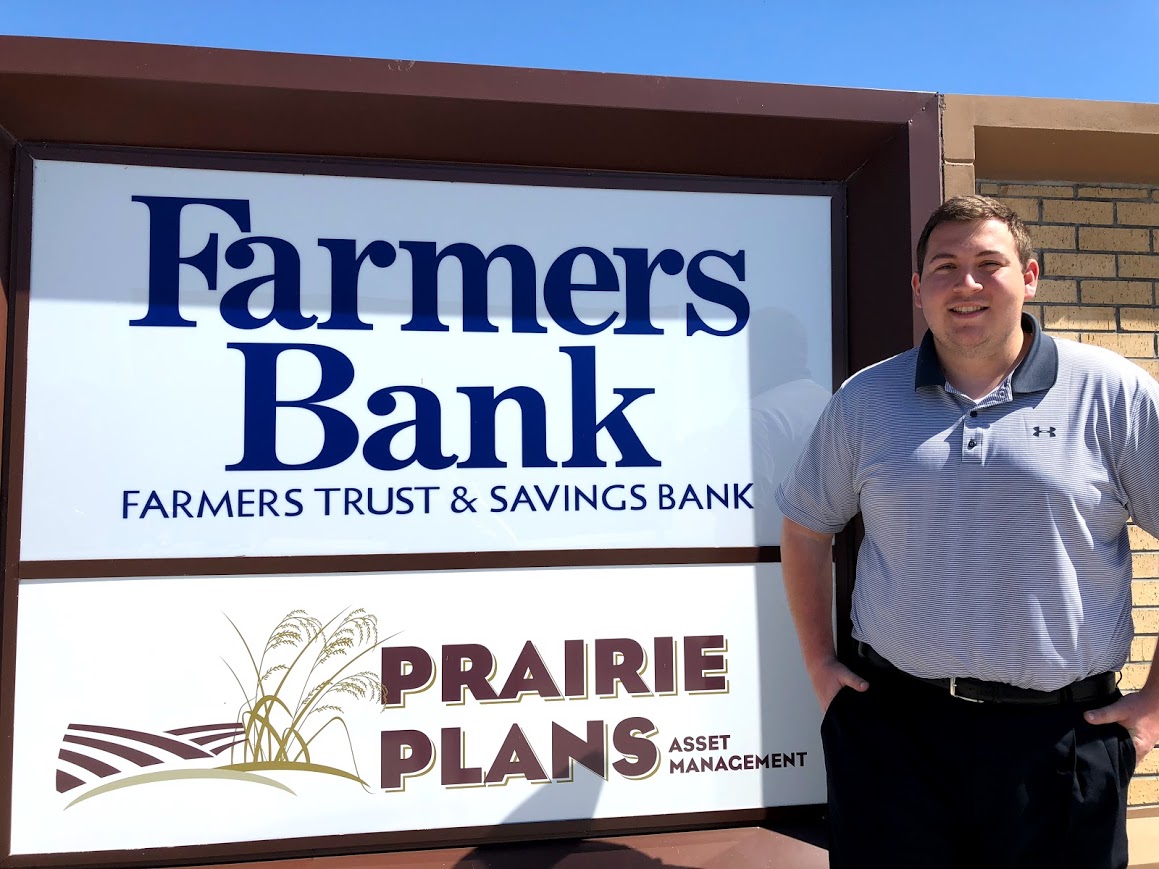 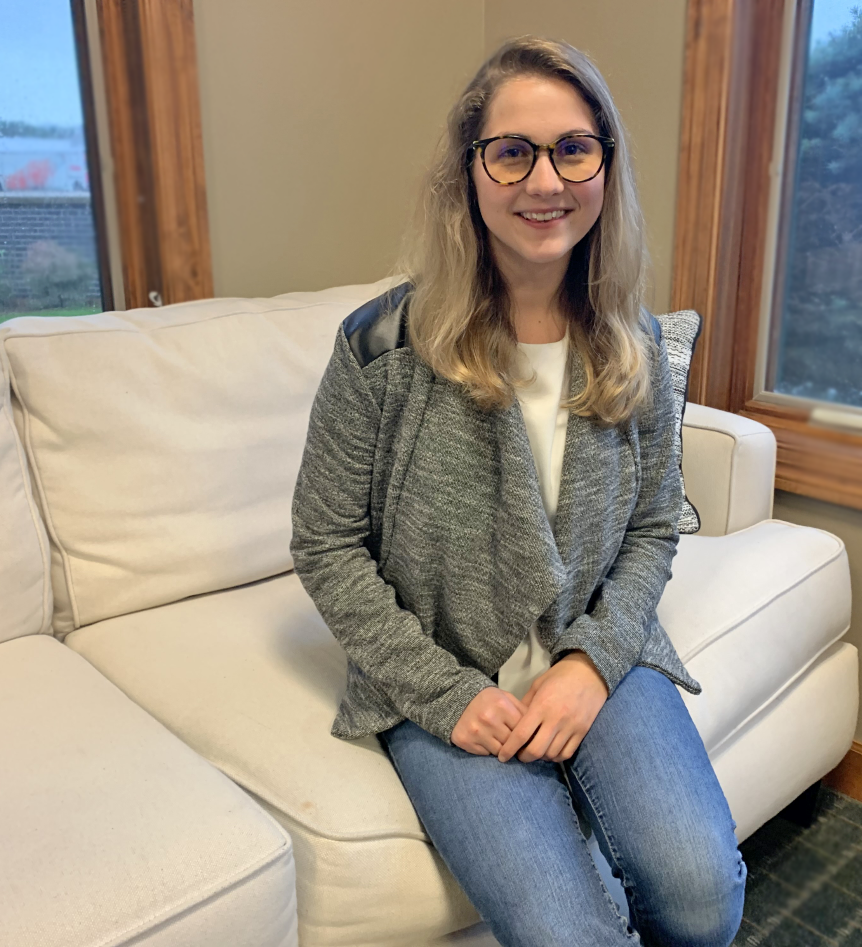 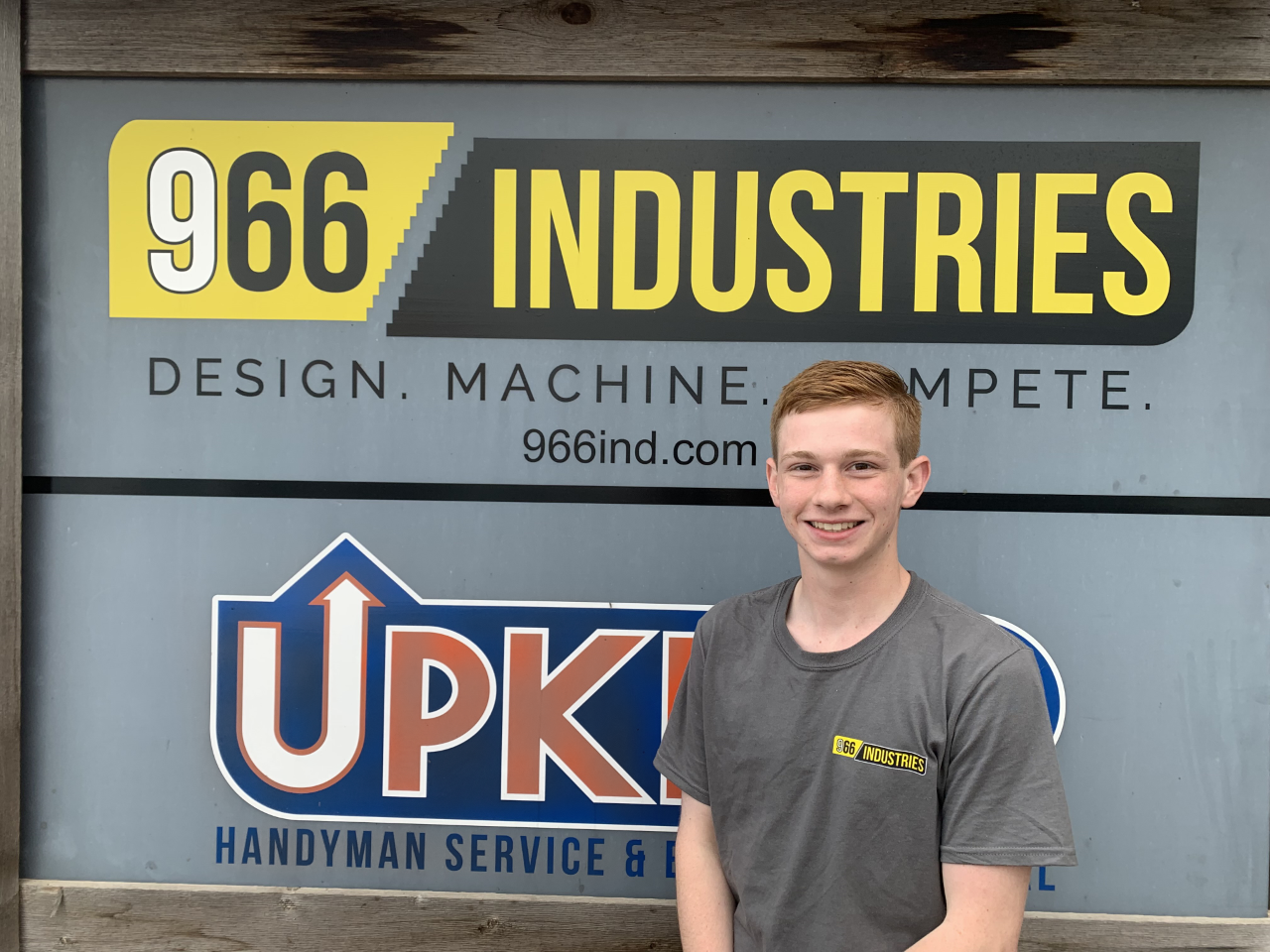 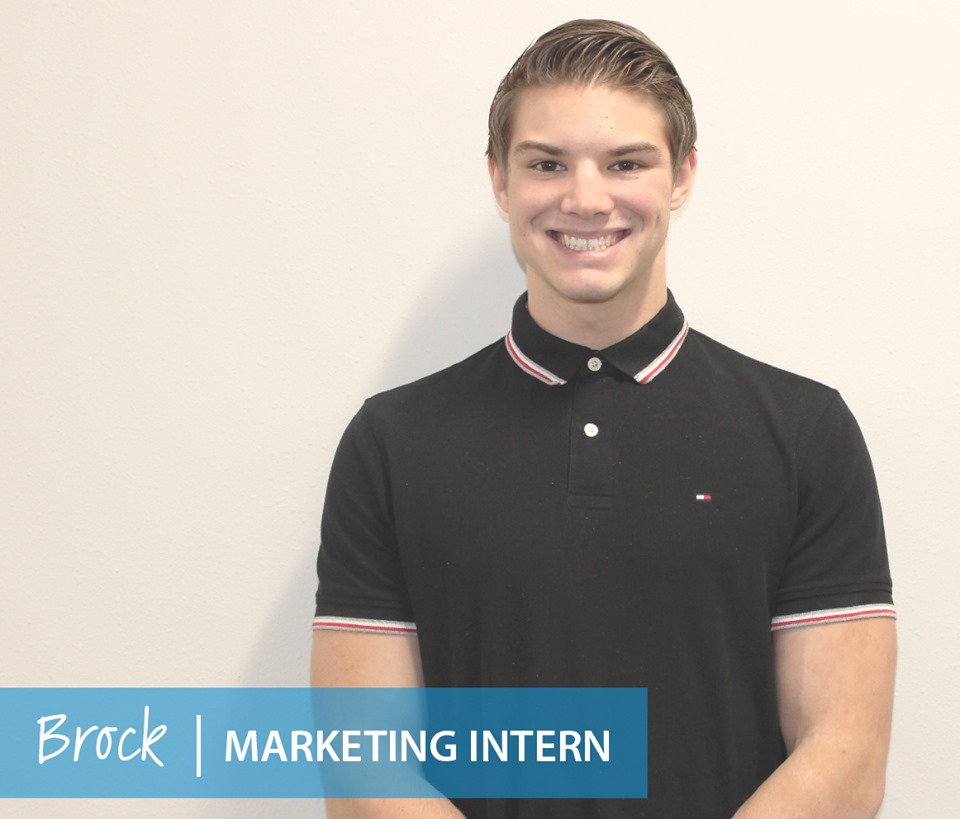