Don't Drop the Ball on Recruiting People to Iowa

Trigger warning: Breaking with normal practice, this column will for the next two weeks touch on politics.

Some years ago, when reports revealed that nearly half of students at the University of Iowa were from out of state, lawmakers began voicing criticism. The Board of Regents responded with a new funding formula that rewarded our state’s three universities for enrolling native Iowans.

It was an unfortunate response to a misguided concern. For decades, Iowa observers had lamented the loss of our best high school and college graduates to other states, the so-called brain drain. By attracting students from elsewhere, the regents universities were actually alleviating the problem. One kid leaves, another one arrives, and Iowa survives.

This unforced error came to mind a few weeks ago with another news story about out of state students. The Iowa High School Athletic Association ruled a pair of football players, Arland Bruce IV of Kansas and Jake Rubley of Colorado, ineligible to play in Iowa this season. Both enrolled in schools here after COVID-19 forced the cancellation of football in their home districts.

While the determinations twisted on technicalities, the core of the argument seems to be that Bruce and Rubley had dual residencies. Their families had split up, with some members staying in Kansas and Colorado, while the players and a parent relocated to Iowa.  Other athletes, who apparently did not violate this component of the eligibility rules, have been allowed to play.

It’s not my place to question the fidelity of the IHSAA decision; that’s for bureaucrats and lawyers. Nor am I that worried about the players’ well-being: they are Division I talents with bright futures. But I would contend that the association’s leadership forgot an unwritten obligation for any Iowa organization. That is, to make our state as attractive as possible. Iowa cannot be a “no” first state; we must be a “get to yes” state.

Listen, Iowa is legitimately cool. We feed the world; we’re powered by wind, sun and corn; we have those “Iowa Native” and “Iowa Captive” bumper stickers. But ask a Spaniard, or Californian, or heck, Wisconsin Badger to name the first ten states that come to mind, and we likely won’t make the list. We battle anonymity.

Therefore we must be accommodating. Iowa should be easy—easy for work, easy for living. Perhaps even easy for playing football.

Let’s go further and suggest that Iowa towns should consider policies that are not possible for the metros. Backyard chickens and ATVs on the side streets don’t work in Chicago, but fresh food, fun and freedom are surely enticing to disenchanted Chicagoans.

Of course, it is possible to get noticed for the wrong reasons. The athletic association’s decision actually drew a tweet from Kansas City Chiefs quarterback Patrick Mahomes, last year’s NFL MVP: “Let my man @abruceiv play! Kid wants to play his senior year of football why stop him?!? @IHSAA" 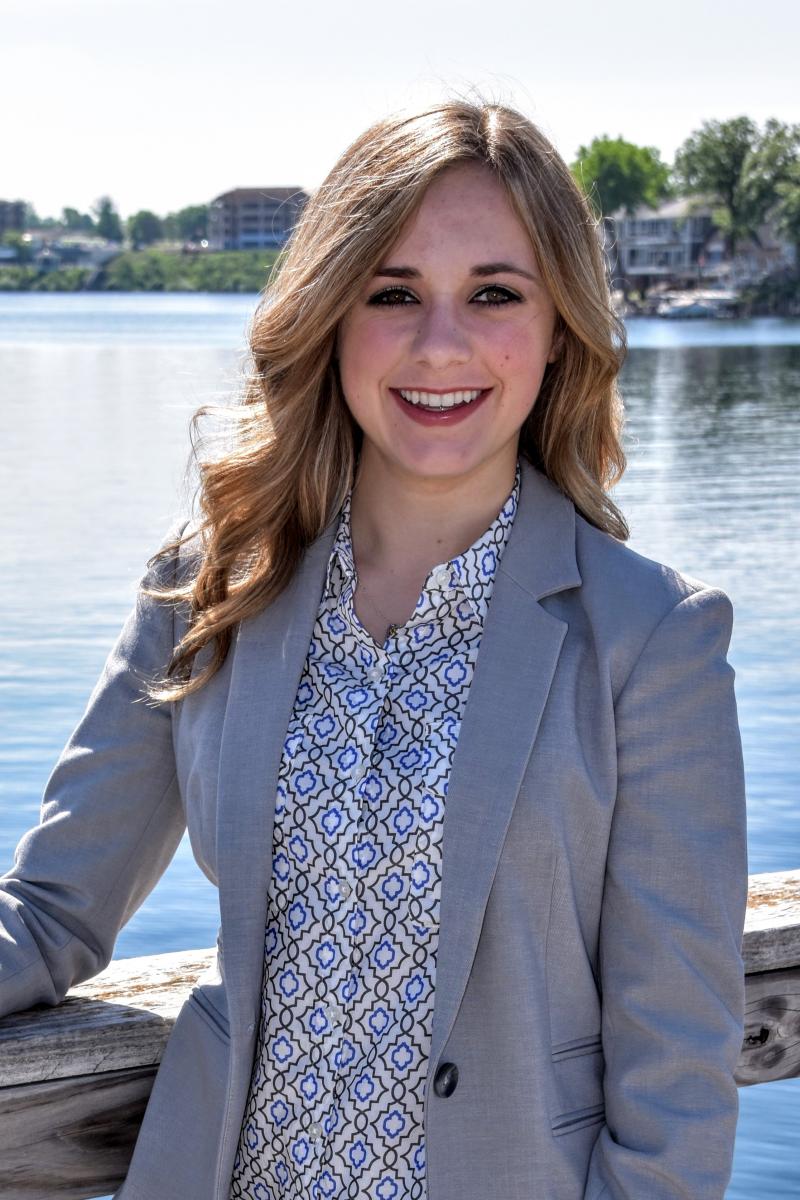