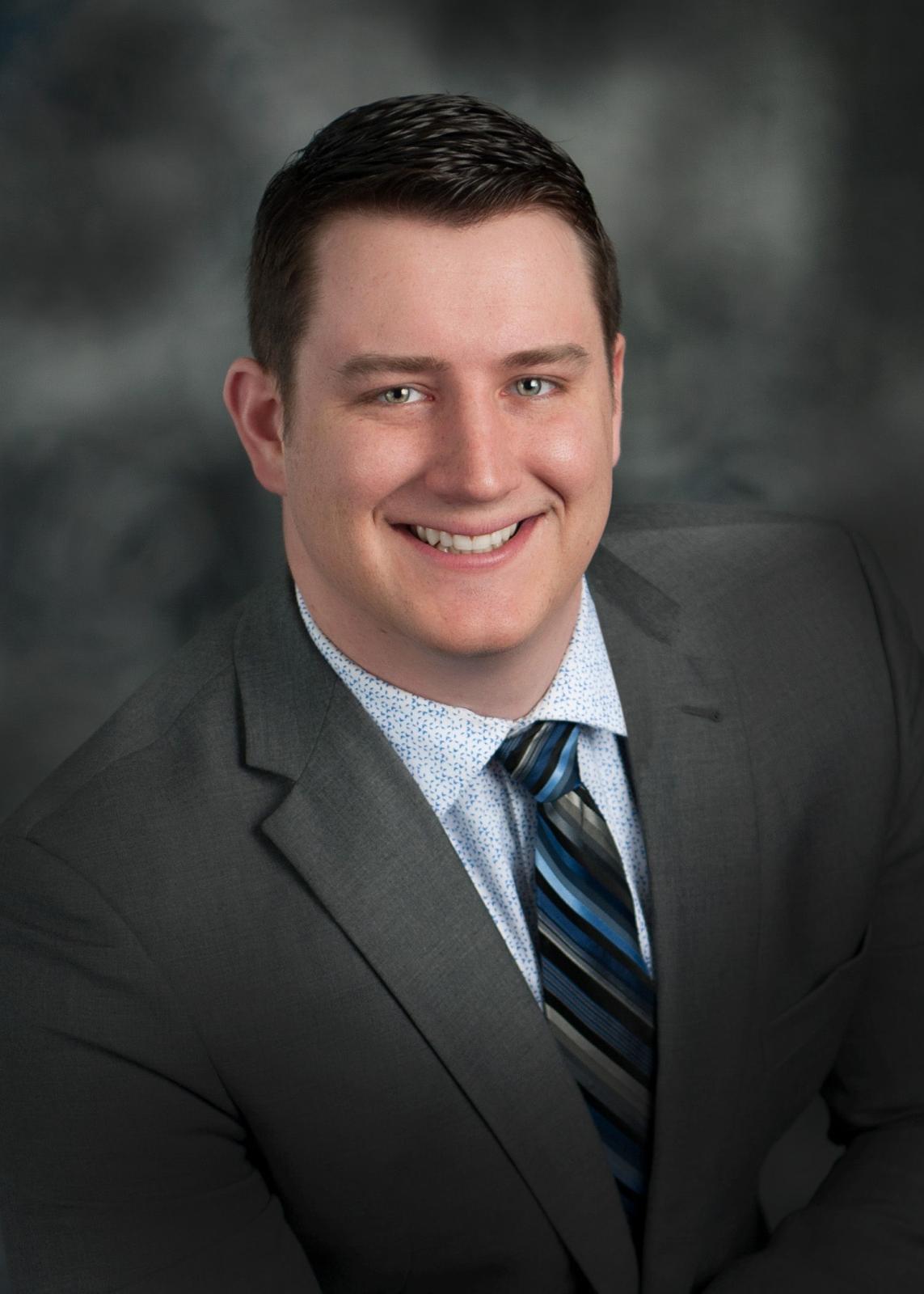 As the Vice President of Business Development for the Iowa Lakes Corridor Development Corporation, Tom Nelson is tasked with bringing new business and investment to the region. He is also the go-to person for entrepreneurs and small businesses. “I actively recruit new business to our region, demonstrating the benefits of locating in the Corridor and how we can support their business once here,” said Nelson. “In essence, you could say that my job involves telling our story. And our story’s a good one - we have a lot to offer businesses and their employees.”

Nelson has deep roots in the Corridor Region and enjoys being a part of an extraordinary area. He is passionate about rural development and draws on his diverse experiences to aid in the Corridor's growth.

Don't Drop the Ball on Recruiting People to Iowa 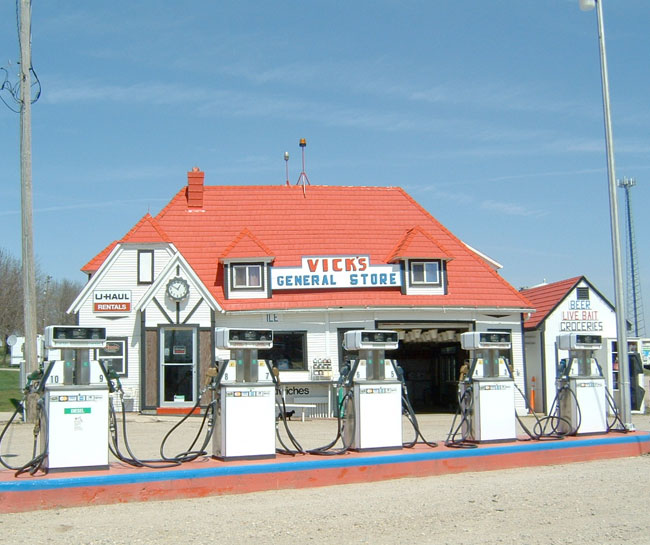