In October, the Iowa Lakes Corridor Development Corporation (Corridor) celebrated Manufacturing Month alongside many organizations and communities across the nation. As a part of those festivities, Corridor staff organized tours at four of the region’s manufacturers, inviting public sector elected officials, legislative staff, and chamber and economic development partners to give them a glimpse into some of their communities’ manufacturing businesses. Through these tours, attendees gained a new perspective on manufacturing in the region, learned about the reach these businesses have worldwide and engaged with business leaders and one another.

Each of the businesses visited have been gaining momentum this last year, and it was exciting to be in their facilities to see and hear firsthand how these companies are succeeding here in the Iowa Lakes Corridor region.

moveero, Inc. has six locations across the world, including two in Emmet County, Iowa: Estherville, and the headquarters in Armstrong. The company manufacturers off-highway wheels and hub systems, supplying to the agricultural, construction, forestry, mining and material handling industries.

When the Corridor team visited in October for the Manufacturing Month tour, the moveero team shared a planned expansion in the next two years, with estimated investment of $9.651 million. This expansion will increase capabilities and equipment at both the Armstrong and Estherville locations, with an expectation to create 11 jobs at a qualifying wage of $19.05 per hour. moveero was awarded tax credits through the High Quality Jobs (HQJ) program for this investment.

Godbersen Metal Works (GMetal) is a small fabrication shop in Spencer, Iowa. The company was started in 2019 by the Kent and Jill Godbersen family. GMetal is a regional supplier to OEM’s within a 250-mile radius of Spencer, serving the agricultural, industrial and construction markets with laser cutting, bending and forming, and welding and assembly services. Currently, the facility has 23 staff members in production and office capacities.

GMetal purchased the former Simonsen Iron Works facility and the existing manufacturing equipment in 2019. The company received a $2 million pass-through loan through the USDA REDL&G program at that time through Iowa Lakes Electric Cooperative for their new business and facility improvements.

In December 2022, GMetal was awarded a 2022 Iowa Venture Award from the Iowa Area Development Group. The company has been committed to bringing manufacturing jobs to the Spencer community for the last three years and plans to continue growth of employment and services in the Iowa Lakes Corridor region.

Safco Products has been in operation for nearly 50 years. The Milford, Iowa facility was purchased in 2016 and started manufacturing product in early 2018 in the 376,000 square foot facility. The company produces both wood and metal office furniture, with capabilities for wood processing such as laminating, routering and edge preparation as well as steel processing like cutting, bending and welding. The facility also has a powder paint process and final assembly.

In the Corridor region, Safco employs approximately 115 people on two shifts. Leadership takes pride in their employees and the skill and dedication they bring to the company. Since opening the facility in 2018, Safco has invested over $4 million in capital, and plans to continue investment and growth in the next three years.

In addition to being a leading food producer, Tyson Foods believes food is more than sustenance, it’s also a vehicle for good, and they are committed to the communities in which their team members live and work. The company continues to give back through numerous food and financial donations in Storm Lake and surrounding communities.

Tyson Foods partnered with the City of Storm Lake and the Iowa Lakes Corridor to bring more affordable housing to the Storm Lake Community in 2022 through a $150,000 grant program for housing developers, which has helped fund the Sunrise Pointe Phase II project by Kading Properties and the West Winds Townhomes by Brash LLC. In total, these two projects will add 178 housing units to Storm Lake. 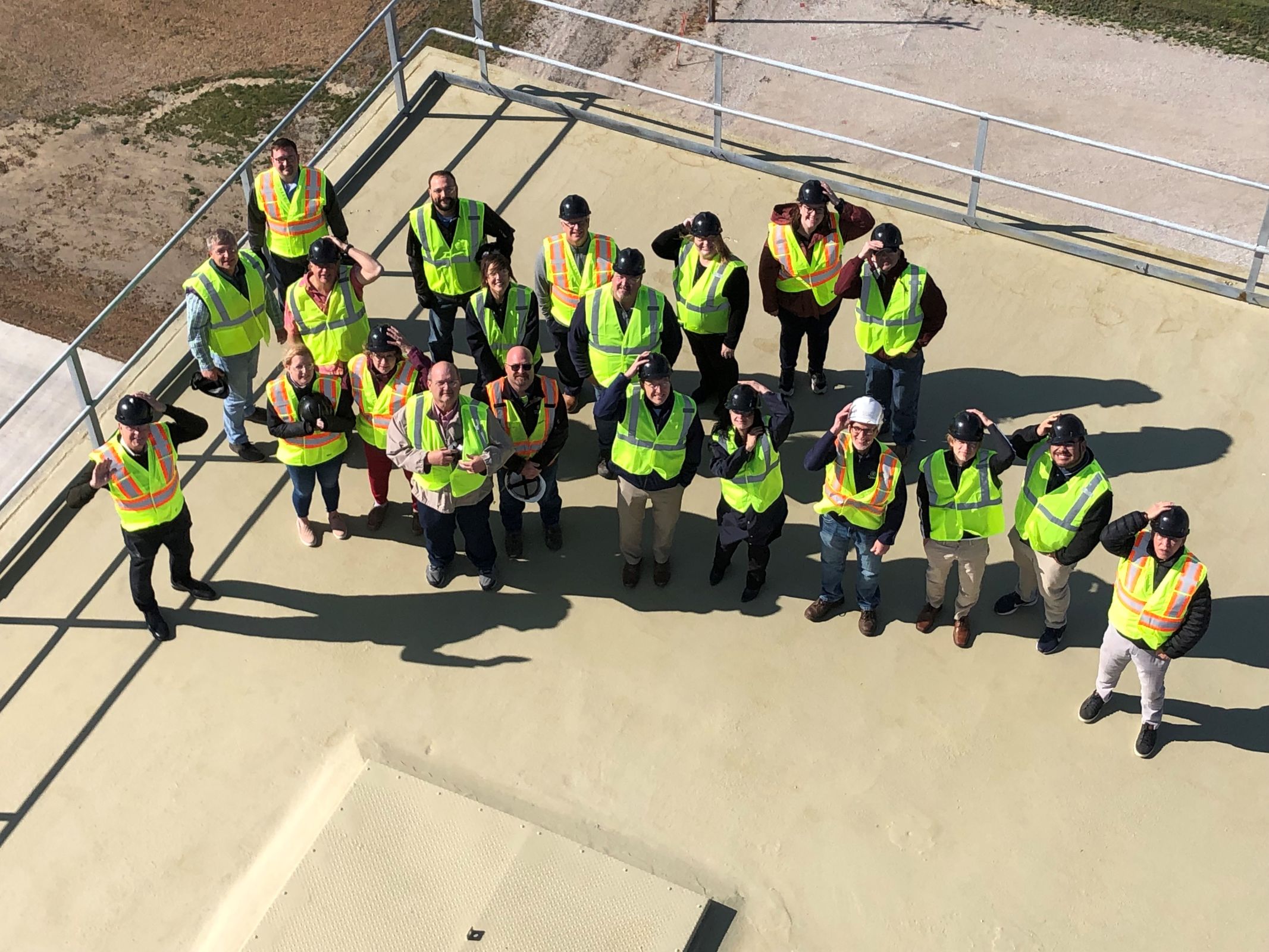 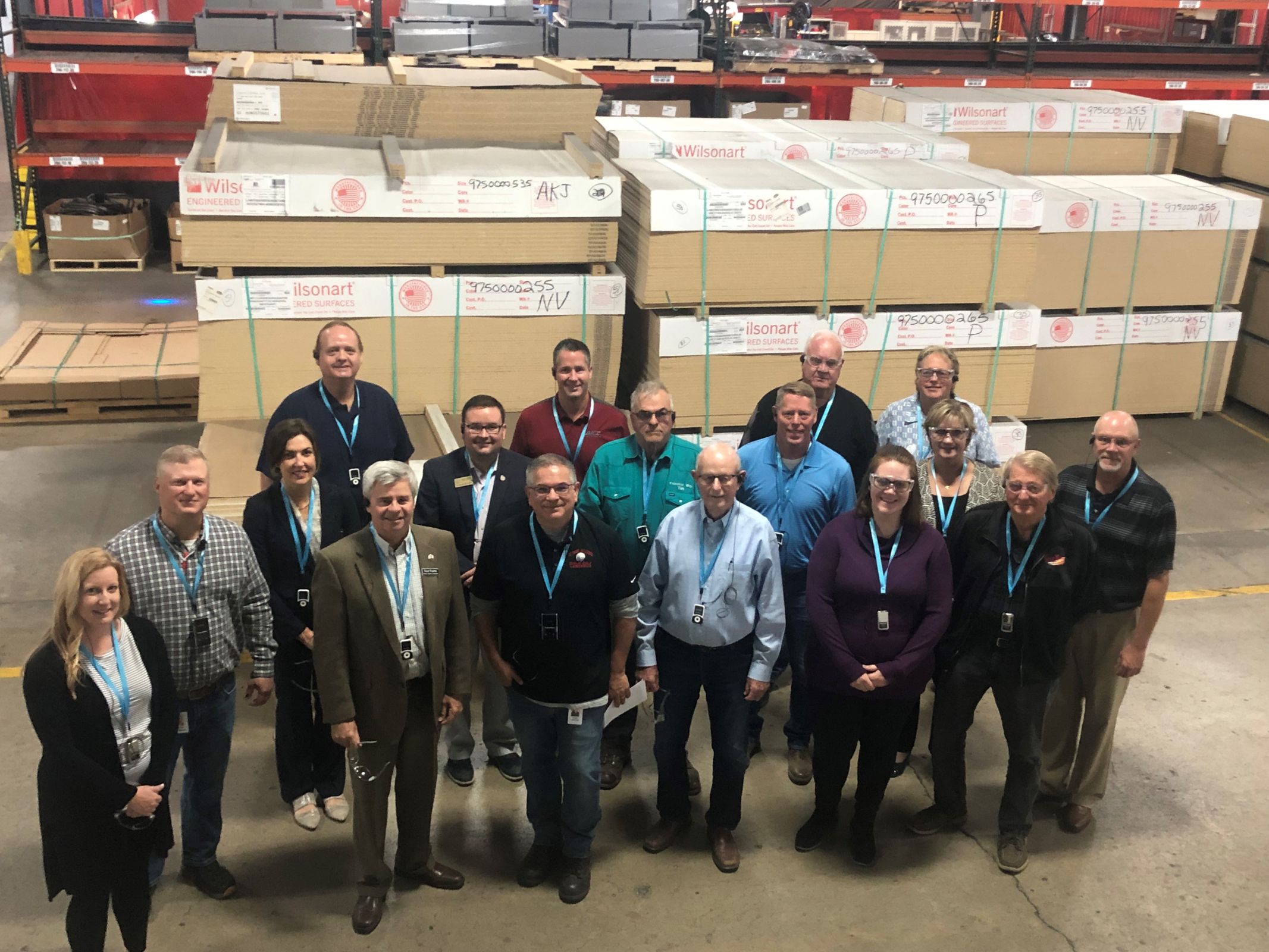 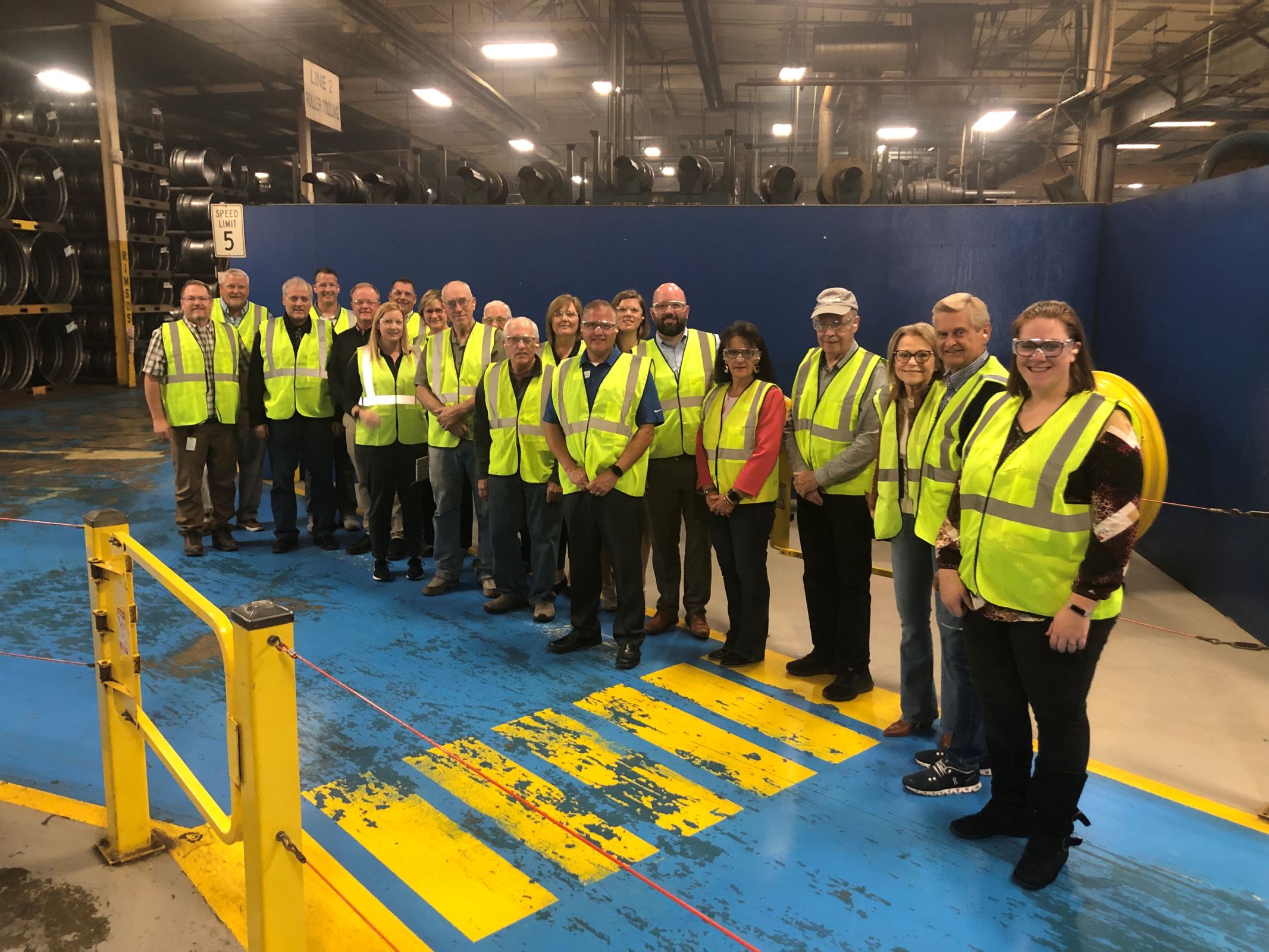 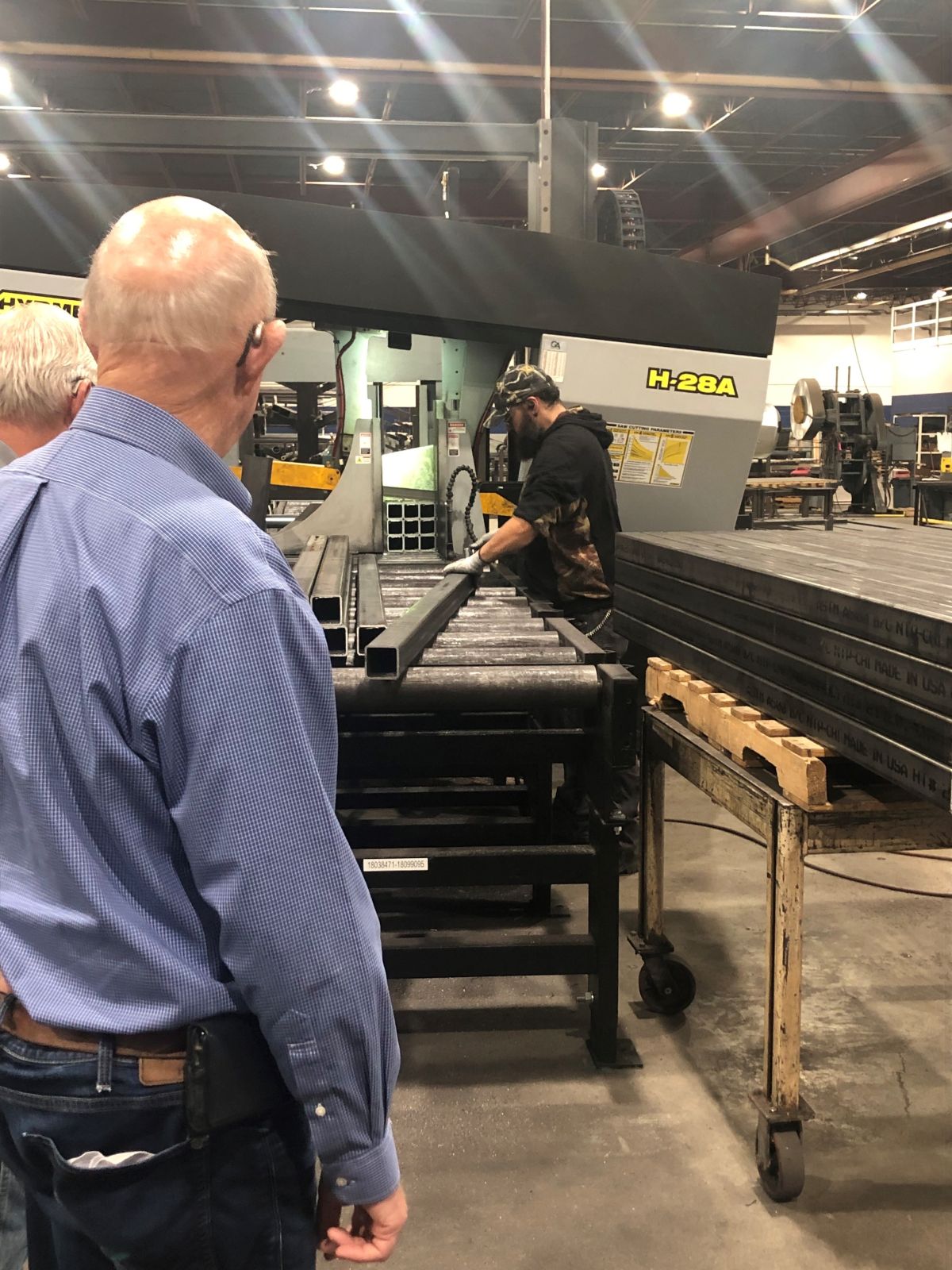 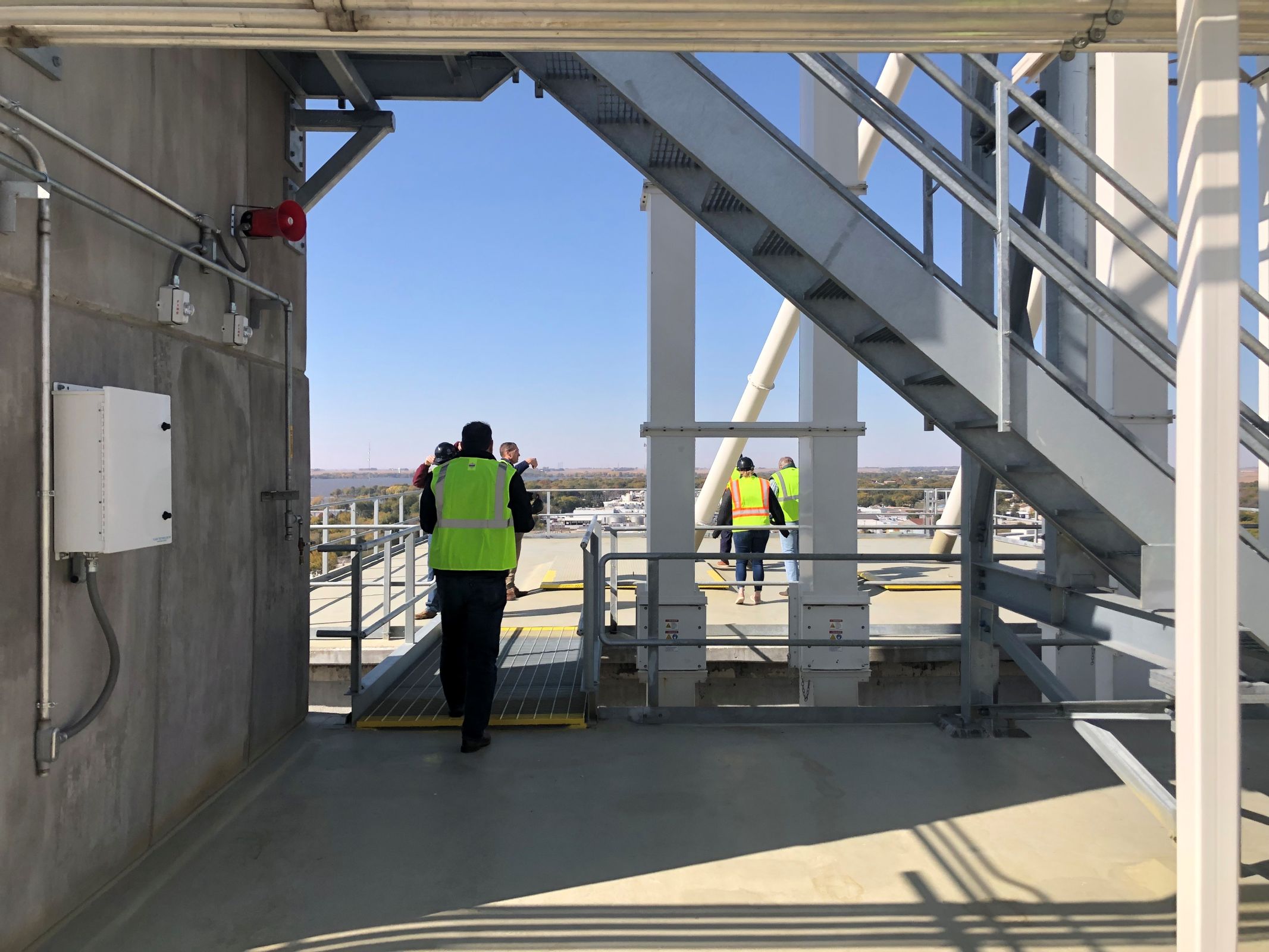 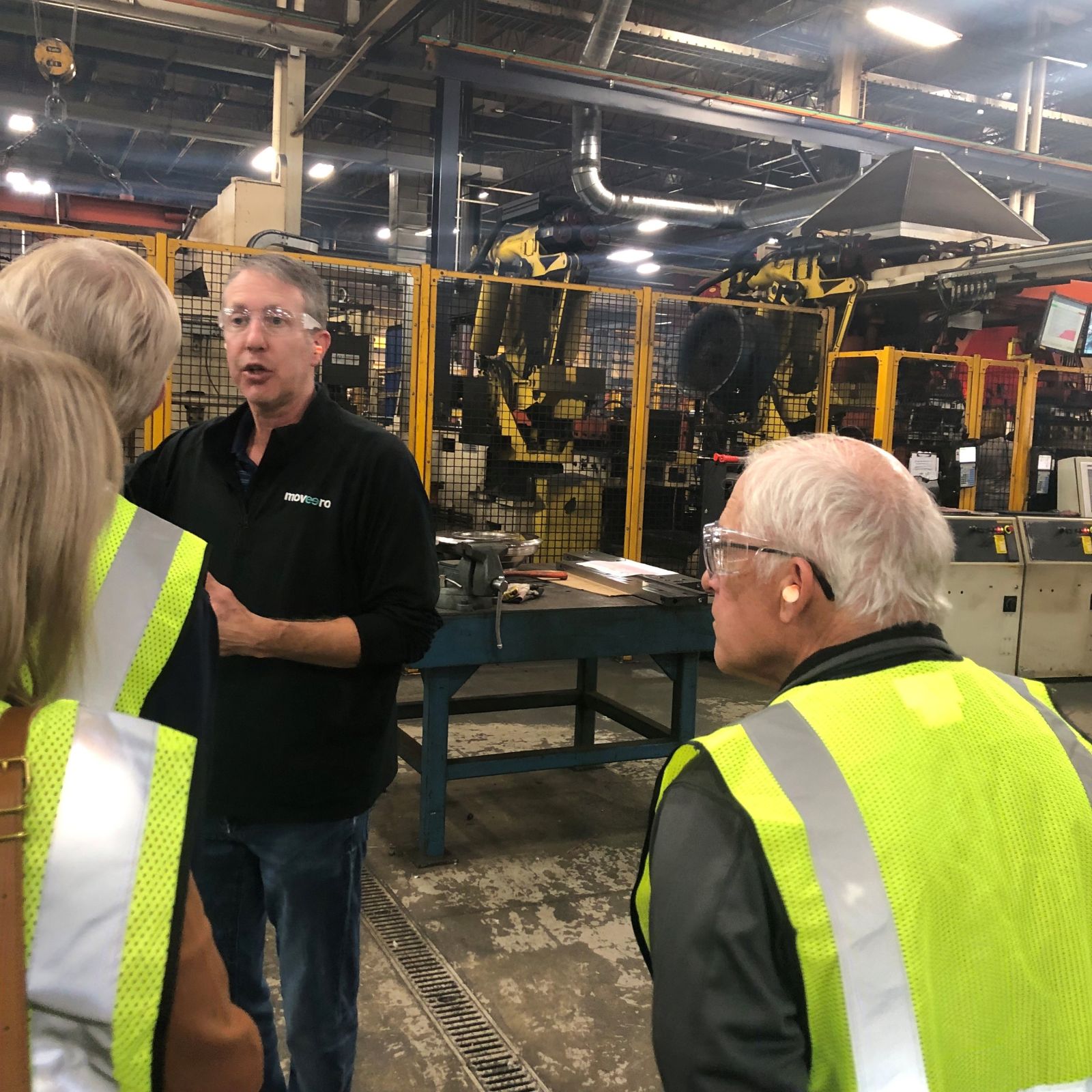 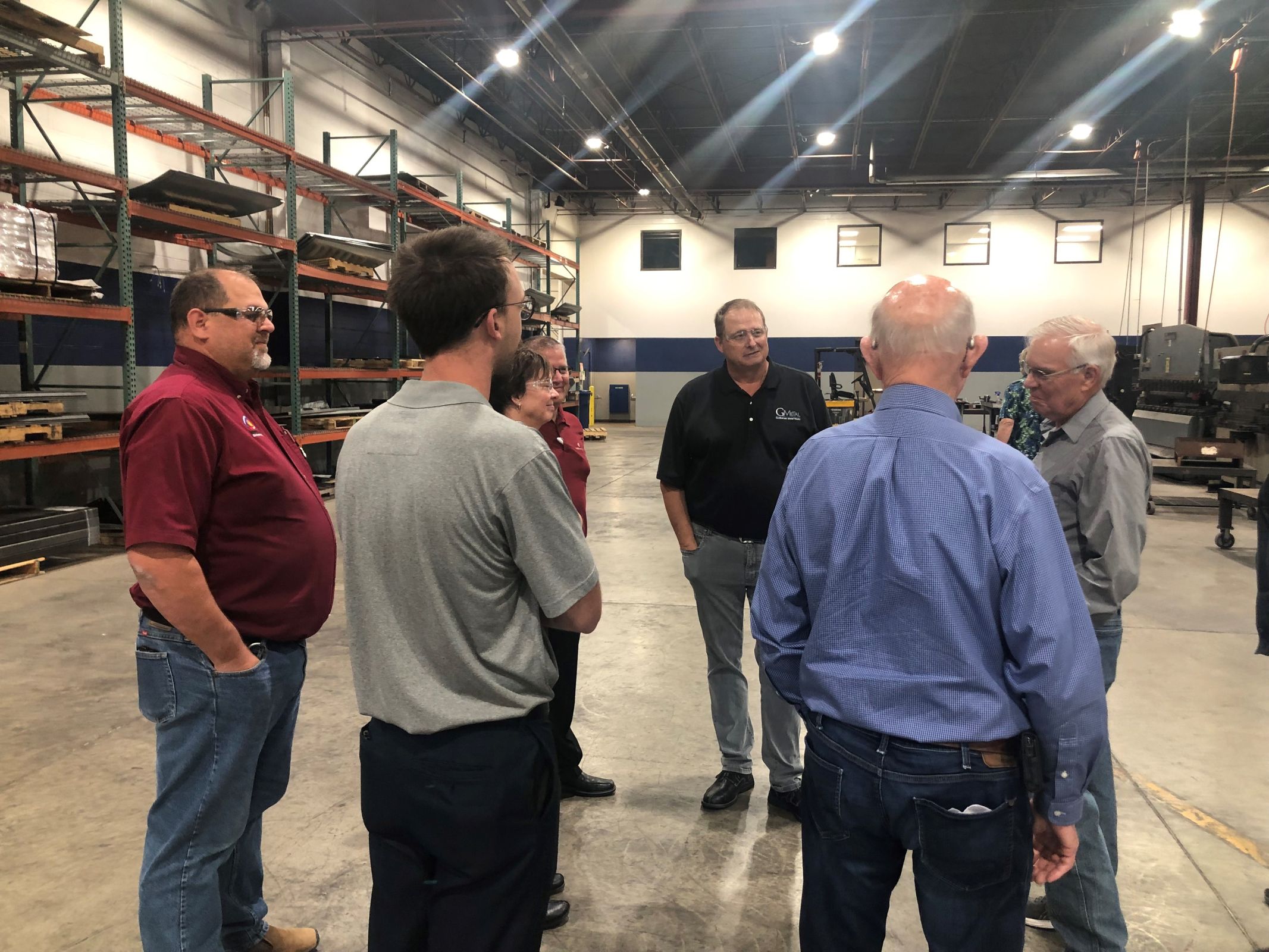 Jan 19 2023
Iowa Lakes Corridor President & CEO Shannon Landauer, CEcD, was featured on the Golden Shovel Agency's ShovelTalk Podcast. On the podcast, she discussed the importance of mentorship, as well as the power of community and regional partnerships. Check it out! Continue Reading

Corridor welcomes new board members in 2023

Jan 3 2023
For many years, Ranco Fertiservice, Inc. has been a pillar of the rural community in the Iowa Lakes Corridor. As a premier manufacturer of dry fertilizer equipment in Sioux Rapids, Ranco specializes in Declining Weigh Continuous Blending, a process that weighs the output of each product as it’s blending an...Continue Reading
Add to Report View Custom Report

"Our experience with the Corridor has been one of genuine partnership. The team demonstrates true interest in community growth by asking questions to provoke thought..."

"Having the award-winning Corridor's south office at BVU provides ready access to an extensive network of business professionals, educational opportunities, and support services..."

"Whether the project is commercial or residential, the Corridor is ready with answers, ideas, and networking."